After keynote speeches by experts from different countries, participants were divided into breakout sessions to hold discussions based on a particular theme. Okayama University participated in the session  of “Education programs for Sustainable Development”.  President Makino introduced Okayama as a global hub engaged in Education for Sustainable Development (ESD) and discussed Okayama University’s recent achievements. Furthermore, he promoted Okayama University’s SDGs-centered university management, which ensures a university-wide emphasis on working toward achieving the SDGs and contributing to sustainability and wellbeing, before introducing university initiatives related to global engagement undertaken in collaboration with multiple stakeholders, including UN agencies such as UNESCO, UNCTAD (United Nations Conference on Trade and Development) and UPEACE (United Nations University for Peace).

Okayama University will continue to contribute to the achievement of the SDGs and carbon neutrality.

A global network of non-profit organizations established in 2012 under the auspices of former UN Secretary-General Ban Ki-moon to promote the Sustainable Development Goals. With the collaboration of a variety of stakeholders, including academic institutions, private companies, and citizen groups, the SDSN aims to find and implement solutions for environmental, social, and economic problems while also finding ways to realize a sustainable society. 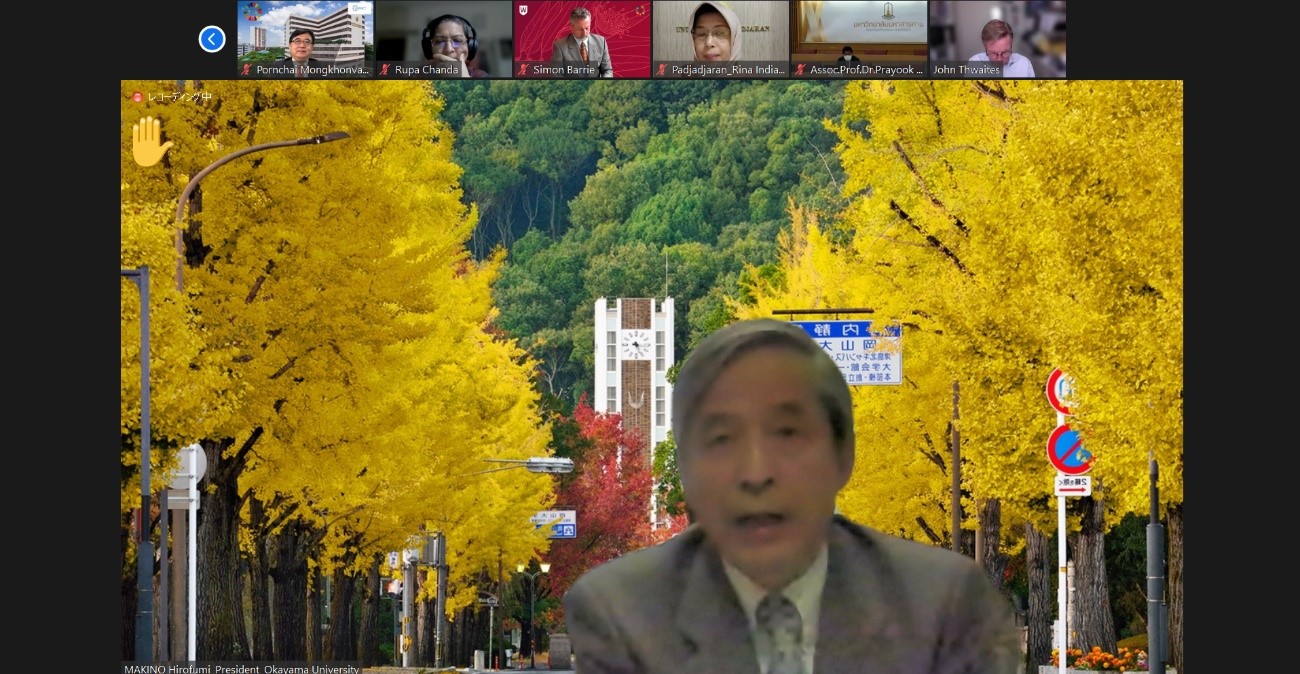 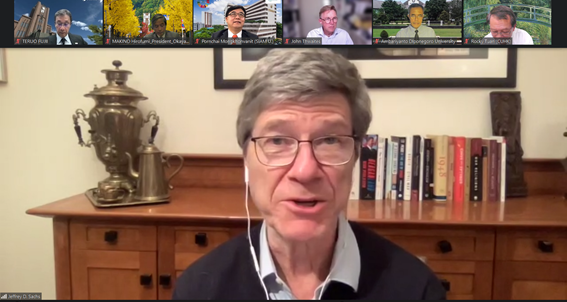