On March 30, the United Nations Conference on Trade and Development (UNCTAD) and the Permanent Mission of Thailand to the United Nations (UN) and other international organizations in Geneva held a side event of the 25th session of UN Commission on Science and Technology for Development (CSTD) session under the theme of “Bioeconomy, circular economy and green economy for sustainable development”. CSTD session is an annual intergovernmental forum comprising forty-three Member States. Executive Director for Research NASU Yasumoto was invited as a panelist, and Senior Vice President for Global Engagement Strategy and UNESCO Chairholder YOKOI Atsufumi was also invited to participate in a side event. At the event, Director for the Science Technology and Logistics of the UNCTAD Shamika Sirimanne gave the opening remarks, followed by the introduction of the new economic model currently being promoted by the Thai government for inclusive and sustainable growth called Bio-Circular-Green Economic Model (BCG) by Vice President of the National Science and Technology Development Agency (NSTDA) Lily Eurwilaichitr. The panel was moderated by H.E. Mr. Rongvudhi Virabutr, Ambassador and Permanent Representative of Thailand to the UN and other international organizations in Geneva, with experts from each participating country, including Executive Director Nasu, contributing to the event as panelists.

Executive Director Nasu addressed the BCG Model in relation to the medical and wellness sector, which is one of the major sectors that it has been applied to and introduced Kibichuo Town in Okayama Prefecture, which was designated as the nation’s first National Strategic Special Zone (the Digital Garden City State Initiative) on March 10, 2022. The Digital Garden City State Initiative will actively promote regional digitization and regulatory reform as a means to solve regional issues such as population decline, declining birth rate and aging population. Kibichuo Town, with Executive Director Nasu as a general architect, plans to include the following as central features of the project: “expanding the role of paramedics in emergency medical care”, “digitalization of maternal and child health information” and “PHR (Personal Health Record) of medical care and health information”.

Okayama University is honored to have participated in the event, which has provided an international platform for us to attract more attention to this important university initiative.

As a university that contributes to the global-scale issues from the local community, Okayama University will promote sustainability and well-being with various stakeholders. 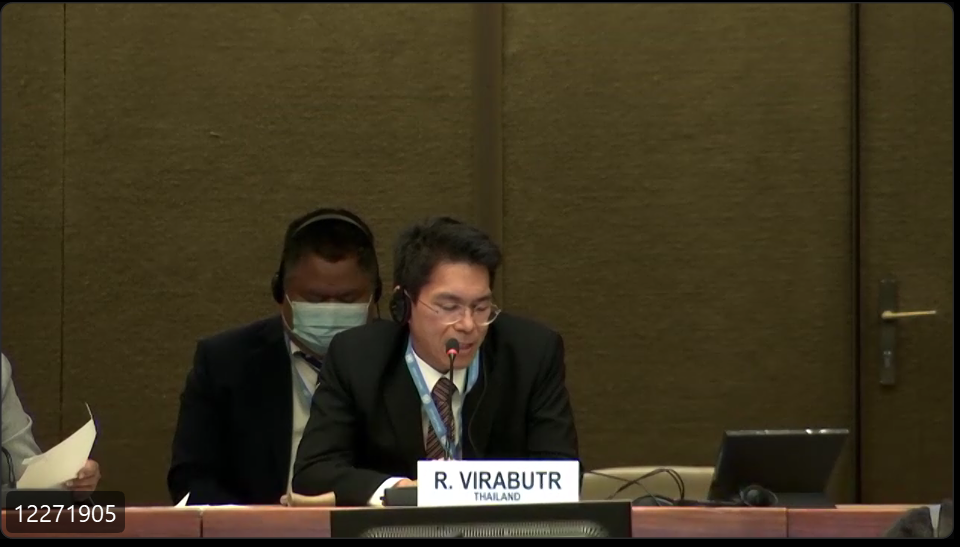 Moderator H.E. Mr. Rongvudhi Virabutr, Ambassador and Permanent Representative of Thailand to the UN and other international organizations in Geneva 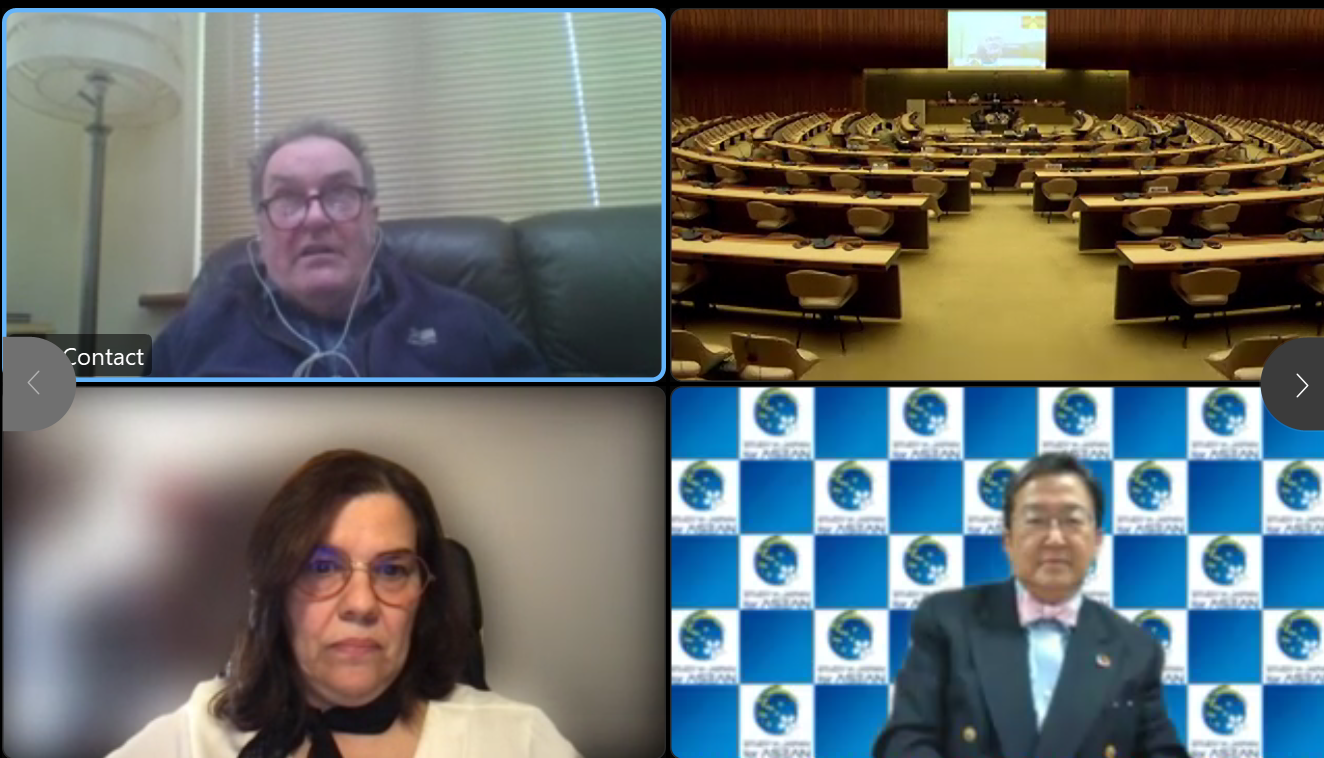