Founded in 1754, the Royal Society of Arts (RSA), is a London-based organization with Her Majesty Queen Elizabeth II as its current Patron. The society awards the honorary title of “Fellow of the Royal Society of Arts (FRSA)” on individuals worldwide who have made outstanding achievements toward social progress and development. After receiving a nomination by a current Fellow, Okayama University Senior Vice President YOKOI Atsufumi was awarded a prestigious Fellowship by the RSA in recognition of his outstanding achievements to social change in Japan and abroad. Consequently, Senior Vice President Yokoi is entitled to use the post-nominal letters FRSA after his name.

In response to the nomination, Senior Vice President Yokoi commented, “This is an honor not only for me personally, but also for Okayama University, which has promoted sustainability and wellbeing at the local, national, regional and global levels with a whole-institution approach. On the other hand, considering the recent global environmental and security issues, I believe that further efforts toward co-creation and co-education are necessary. As a university with a UNESCO Chair in Research and Education for Sustainable Development that contributes to the global society by fostering empathy from the local to global community, Okayama University, together with various stakeholders, will make further efforts to realize social change.”

Since 2015, Senior Vice President Yokoi has been serving as a member of the One Young World Japan Committee (currently as its director). One Young World (headquartered in London, UK), hosts an annual summit inaugurated by the World Economic Forum in 2009 and brings together next-generation leaders from more than 190 countries. In 2018, Senior Vice President Yokoi was invited to participate in the International Youth Exchange Conference (hosted by the Cabinet Office of the Government of Japan and the Japan Center for International Youth Exchange) commemorating the marriage of Their Imperial Highnesses the Crown Prince Naruhito and Crown Princess Masako, as a keynote speaker and a facilitator of discussions on the SDGs. The conference was observed by Their Imperial Highnesses. Furthermore, in 2019, Senior Vice President Yokoi was appointed as the second Chairholder of the only UNESCO Chair on Education for Sustainable Development (ESD) in Asia.
Then, in 2020, in recognition of his various efforts to strengthen cooperation and co-creation with the UN and other international organizations, he was elected as one of the members of the Earth Charter International Council at University for Peace established by the General Assembly of the United Nations (UPEACE). In the same year, he was also awarded a Certificate of Recognition for his outstanding contribution to its global activities. As a result of his most recent honorary title and Fellowship position awarded by the RSA, Senior Vice President Yokoi is expected to further contribute to Okayama University’s vision of promoting planetary health from the local, national, regional, and the global level as he takes an active role in the global RSA Fellowship community.

■About the Royal Society of Arts:

：
Founded in 1754, the Royal Society of Arts (RSA), is a London-based organization with Her Majesty Queen Elizabeth II as its current Patron. The society, which is more commonly referred to by its acronym RSA than its full legal name (The Royal Society for the Encouragement of Arts, Manufactures and Commerce), was granted a Royal Charter in 1847, and the right to use the term “Royal” in its name by King Edward VII in 1908. For more than 260 years, the RSA has been at the forefront of significant social impact, with a proven change process, rigorous research, innovative ideas platforms and a diverse global community of over 30,000 fellows from over 100 countries focused on providing solutions for lasting social change.
The Royal Society of Arts awards the honorary title of “Fellow of the Royal Society of Arts (FRSA)” on individuals worldwide who have made outstanding achievements toward social progress and development. Notable Fellows have included Benjamin Franklin, Adam Smith, Karl Marx, Marie Curie, Nelson Mandela, and Stephen Hawking. Professor Charles A. Hopkins, UNESCO Chairholder at York University in Toronto, Canada with honorary doctorate degree from Okayama University was also granted a Fellowship in 2015.

Earth Charter International Board and Council 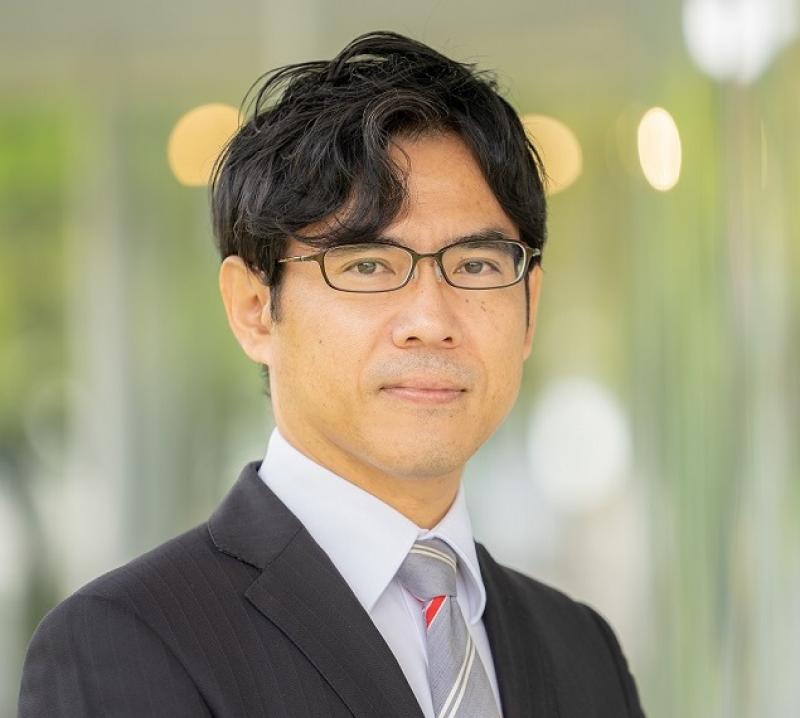